Moles, medically known as nevi, are growths on the skin that are usually brown or black. They can appear anywhere on the body, alone or in a group. Moles occur when the cells in the skin grow in clusters instead of spreading evenly throughout the skin. These cells are what give skin its pigment, so moles appear darker than the skin. Many moles will darker over time and when exposed to sun and during pregnancy. It is also common for hairs to grow on the mole. Individuals with lighter skin tend to have more moles than those with darker skin, and most people with moles have between 10 and 40. Moles are harmless, but it is important to know that melanoma, the most serious form of skin cancer, can develop in or around a mole, so knowing your mole is essential to catching signs of cancer early.

There are several types of moles, and some carry greater risks of developing into melanoma than others.

Congenial moles are moles that a person is born with. About 1 in 100 people are born with one or more moles. These moles range in size, color, and shape. Congenial moles that are considered large or giant are larger than 20 centimeters and have been found to carry a greater risk of leading to melanoma.

Known medically as dysplastic nevi, atypical moles are usually larger than average (more than ¼ inch), and irregular in shape. They may contain uneven colors, or colors not typical of moles. Atypical moles tend to run in families, and they carry the greatest risk of developing into melanoma.

An acquired mole is one a person develops after birth. They are generally harmless, but people who acquire more than 50-100 moles are at greater risk for melanoma. 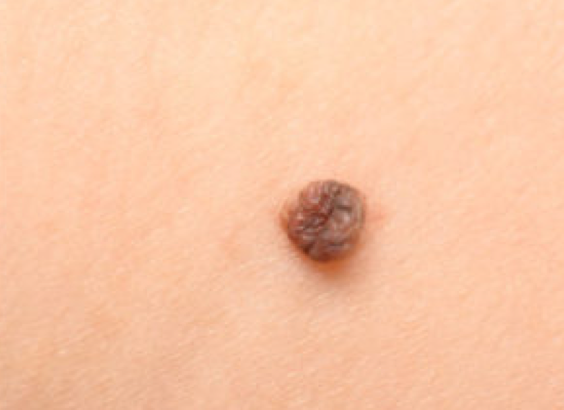 If Last Name(s) tests a tissue sample and find it to be cancerous, the entire mole and part of the tissue surrounding the mole will need to be removed. Or, if you would like a mole removed for cosmetic purposes, the same procedure will be performed. Mole removal surgery is very common and usually painless. These are 2 ways to remove moles, and both can be performed in the Last Name(s) office.

One method of removing the mole is called "shave excision". Last Name(s) will numb the area around the mole, and use a small blade to cut around and beneath the mole, removing it. This is done for smaller moles and does not require stitches.

The other method is called "excisional surgery". Last Name(s) will cut other mole and the surrounding area of skin with a scalpel. This is done for the removal of potentially cancerous moles and does require stitches to close the skin. 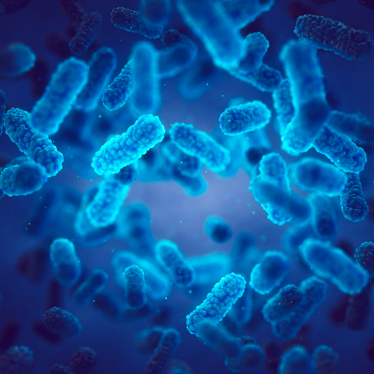 The best way to identify potemntial problems is to know the pattern and placement of your moles, and to examine them often. When monitoring your moles, remembering the “ABCDE” methods of self examination. That is

“C” is for color. Look for moles that do not have the same color throughout, or contain shades of brown, black, blue, white, or red.

“E” is for evolution. Look for changes over time, such as a mole that grows or changes shape or color.

“B” is for the border. Look for moles with irregular, ragged or blurred borders. This is one of the characteristics of melanoma.

“D” is for diameter. Watch the moles that are larger than the eraser of a pencil.

If you notice any of the above irregularities in your moles, you should contact Last Name(s) right away. To further prevent moles from cancerous, you should avoid the sun at peak hours, always wear sunscreen, and cover up moles with clothing when exposed to the sun.